You are here: Home / Investing / Why It’s Better to Be Invested Than Invest at the Right Time 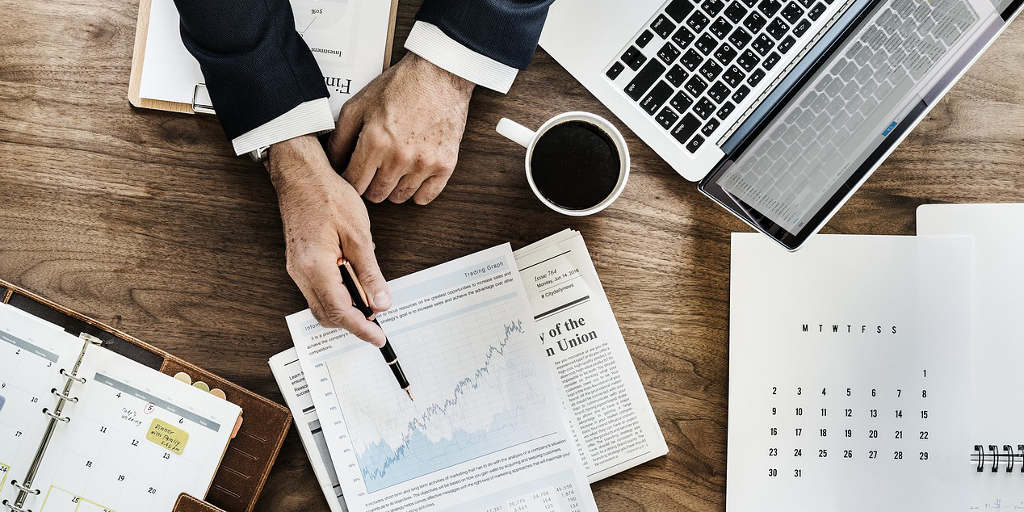 Today we have a guest post from Real Finance Guy. “RFG” writes on a variety of advanced financial topics including stock option compensation, investing in condos, and long-term investing.

I hear it all the time: “I don’t want to invest right now… It’s the peak of the market.”

It sounds like common sense, but over the long run, it’s a losing sentiment.

Some of it is fear. Anyone who’s worked hard to set aside money for investing likely has an important purpose for the funds like retirement or maybe a college fund for their kids. Losing that money could ruin their life.

Some of it is greed. Everyone wants to be the hero that buys in at the bottom of the market in 2009.

Pride, fear, and greed are powerful human emotions. It’s natural to have them, but it’s a terrible idea to invest with them.

Although a large paper loss on a long-term investment is a difficult thing to go through, in the long run, the market has always gone up.

Yes, there are dips, but they are largely impossible to predict. Even expert investors have been unable to reliably time the market.

That’s why long-term investors should always focus on being invested and participating in long-term appreciation, rather than investing at the right time to try and avoid losses.

Don’t believe me? I’ll prove it to you with three irrefutable facts.

Investment truth #1: The market always goes up over the long run

Although individual stocks go up and down, over the long run the US stock market – and the world market alongside it – has always gone up.

The power of those compound returns is incredible. Ten thousand dollars invested in the total US stock market in 1972 is worth just over $1 million today. 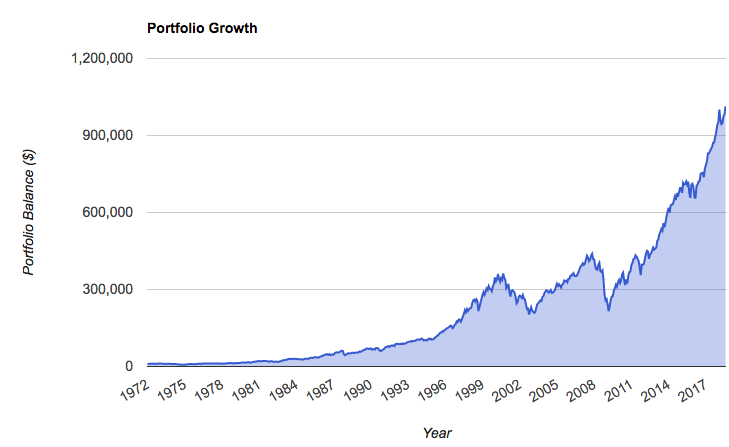 Investment truth #2: There is no way to predict the next downturn

I’ll put this bluntly: even investment professionals can’t time the next recession reliably.

People have been calling the peak of the market for quite a few years now, but it continues on and on. At some point, it WILL go down, but my point is that it’s impossible to predict when that will happen.

The economy doesn’t operate on a schedule or a timer. Although this is one of the longest expansions in US history, there are no rules that dictate how long an expansion can last.

In Australia, they have been going steady without a recession for 27 years. There are indicators that can point to a recession, like an inverted yield curve, but even that is an imperfect tool that’s only right some of the time.

Investment truth #3: Even if you start investing at a terrible time, you will still be better off than waiting to invest until the perfect time

If all of the evidence thus far isn’t persuasive enough, I promise this will be.

Now, let’s make that investment at the worst possible time: right at the end of the housing boom in 2007. 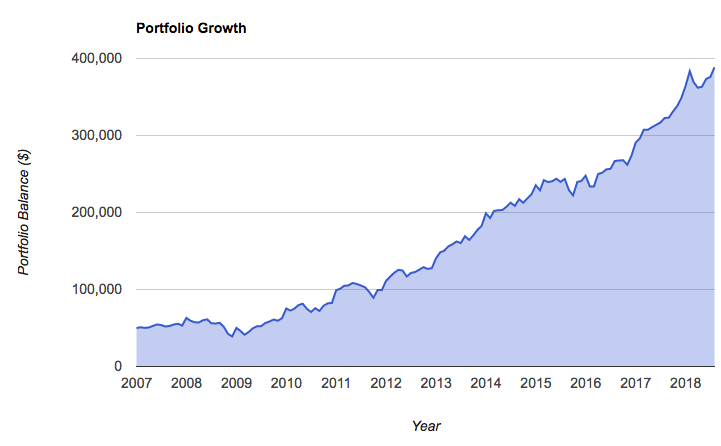 Notice anything interesting? That’s right, it’s not that horrific!

It’s important to note that a big reason for that impressive CAGR is the additional investments that are made over time. This is a key component of any professional investment advice: continue to invest.

It’s also important not to pull out money and sell when things go wrong. Usually, it’s darkest before the dawn.

Alright. So what would happen if someone DID time the market perfectly (investing at the bottom of the market)?

Using the same formula as before, they would have $380,000. That’s only $8,000 less! And remember, ending up with less requires perfect market omniscience. The real-life investor would likely miss the bottom of the market by a year or two. 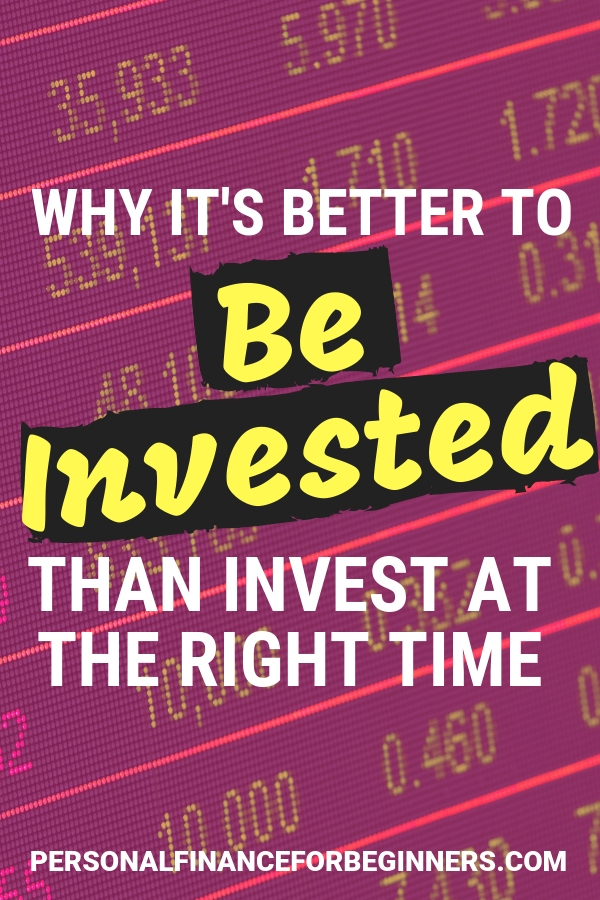 It pays to be invested

The evidence is clear, it pays to be invested.

At the end of the day, I can’t predict the future. It may be at the top of the market, but I am still making new investments and trusting in the performance of the market over the long haul.

What do you think of these three investment “truths” – agree or disagree?